Kimchi Warrior in the "Kimchi Day" 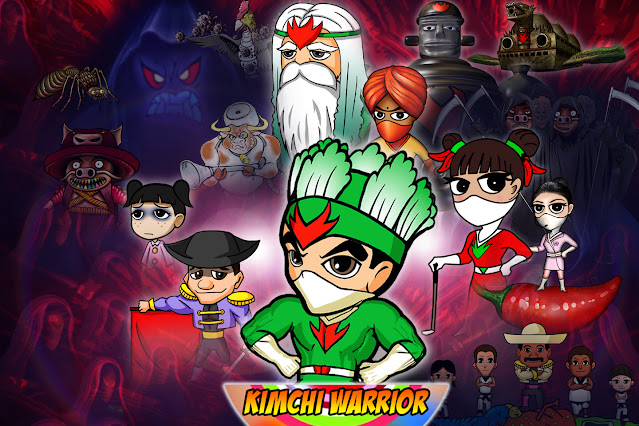 “Kimchi Warrior” in the "Kimchi Day"

The Kimchi Warrior will hold a Kimchi Warrior character cosplay event on Hollywood streets to celebrate the 2nd “Kimchi Day” on November 12, Saturday 3pm thru 5pm.

The US state of California officially designated November 22, 2021 as “Kimchi Day”. The resolution explained the origin of kimchi, which was inscribed on the UNESCO Representative List of the Intangible Cultural Heritage of Humanity in 2013, and the traditional culture and manufacturing process of kimchi. In addition, kimchi contains probiotics, calcium, and vitamins, which improve the body's immunity. The purpose of this resolution is to unify the Korean community and celebrate the date in the state where 32% of the Korean American population lives.

In addition, it will be an opportunity to introduce kimchi to the American market through various events on Kimchi Day every year.

At the forefront of kimchi promotion at such a time, there is the animated character Kimchi Warrior, who has been promoting steadily for 12 years through online YouTube and Social media.

A Kimchi Warrior character with a green cabbage and red pepper costume, and a band of cabbage leaves attached to his head. In the United States, there is Popeye who eats spinach and exerts superpowers, while in Korea there is Kimchi Warrior who eats special kimchi and uses super powers to defeat virus and diseases.

In a world dominated by Marvel characters so far, the Kimchi Warrior is the first Korean native character as a superhero.

The Kimchi Warrior is a web series 2D animation created by Korean American director Young Man Kang who was active in Hollywood in 2010 and uploaded to YouTube.

It is a flash-style, low-budget animation with a B-grade comic element added for online users.

The creator Young Man Kang said that “This will be great promotional tool for the Kimchi Day, because of the Kimchi Warrior animation character and cosplayer has already a lot of fan bases through social media. This is the time to join with other Marvel characters in Hollywood Blvd. Who knows, some day the Avengers Team is calling to the Kimchi Warrior to join as a team member.”

What can you tell me about Kimchi Warrior?  Is it an animation series exclusive for the Internet? Where can we see Kimchi Warrior?
How many episodes are in this series? Who produced it? What animation techniques were used for this production? What kinds of difficulties did you encounter in creating Kimchi Warrior?

Kimchi is one of the world’s top 5 healthiest foods.  It is believed it even prevented the outbreak of SARS in South Korea. Kimchi’s probiotics protect the body against even the worst viruses and bacteria.

So when I was developing a new character for my animation, I wanted to promote Kimchi and Tae Kwon Do into the world of entertainment.  This was the birth of the Kimchi Warrior superhero.

Based on the premise of Popeye, Kimchi Warrior obtains supernatural powers by eating Kimchi.  He strives to defend our health from the world’s most notorious diseases like Swine Flu, Mad Cow Disease, Malaria, SARS etc.

The animation’s production company, YMK Films of Los Angeles, and Young Man Kang, the producer/director, has also received many awards.

With only a limited number of animators in both Los Angeles and India, the team was still able to produce 15 episodes within a year.  The animation uses 2D animation with Flash, Photoshop, and After Effects. Only one character, the giant robot Onggi Bot, is in 3D.  He was created by the very talented Christopher Nadolski, an animator who received an Academy Award for his visual effects in The Life of Pi.

We cast all voice-over actors in Hollywood.  One noted voice-actor was Tim Colceri, the door gunner in Standley Kubrick’s Full Metal Jacket.

The biggest difficulties of production were the extremely low budget and short time constraint.  We made 15 episodes, but in the end cut to re-edit and uploaded on YouTube with 12 episodes.

I really would like to thank to all of the voice-over actors and artists who graciously worked within our low budget restraint.

The Kimchi Warrior superhero saga continues on as a book series written by Critina Ducu, a talented actress who also has experience in Korean culture.

The Onggi Bot animation screened at the biggest Onggi Festival in Olsan in May of 2013. “Onggi” are traditional earthenware vessels that store key fermented ingredients in Korean cuisine. Onggi vessels are porous with tiny holes that allow air to penetrate inside while still preserving ingredients for long periods of time.

Also, Canal Plus, a TV station in France put Young Man Kang’s activities and footage of Kimchi Warrior in their documentary.  The documentary narrated by “Antoine de Caunes” introduces Korean culture to the French community and aired May in 2013.

I want to make this animation the Kimchi Warrior into a live action web series, a stylish martial arts action and dark comedy. 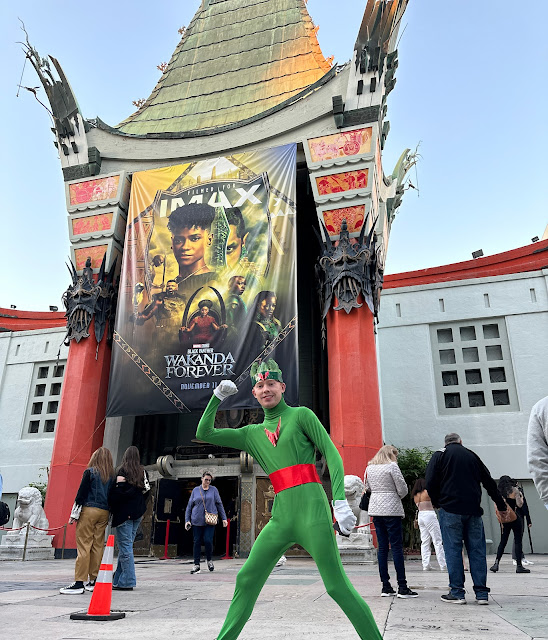 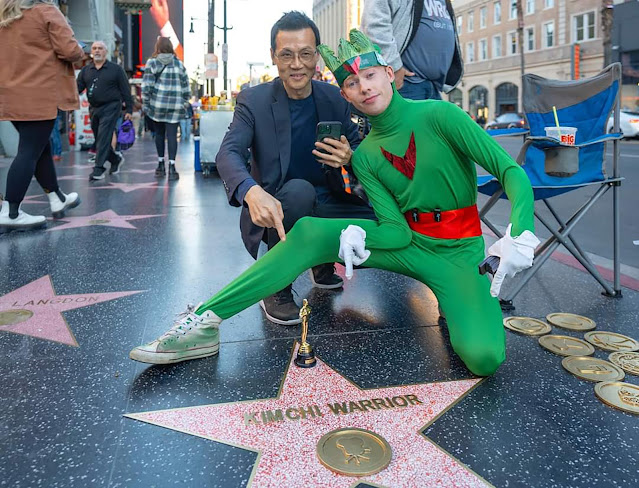 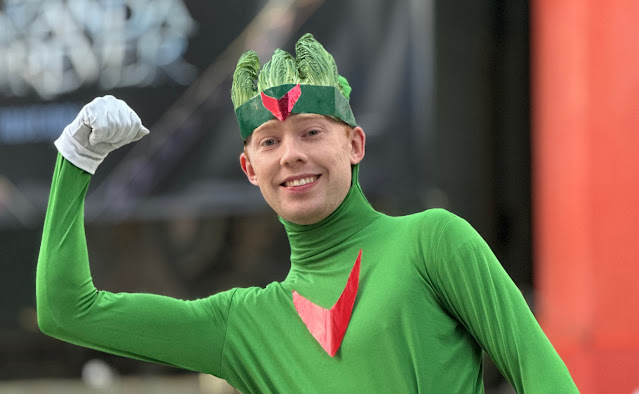